Get fresh music recommendations delivered to your inbox every Friday.
We've updated our Terms of Use. You can review the changes here.

from Grown Up by Beefy 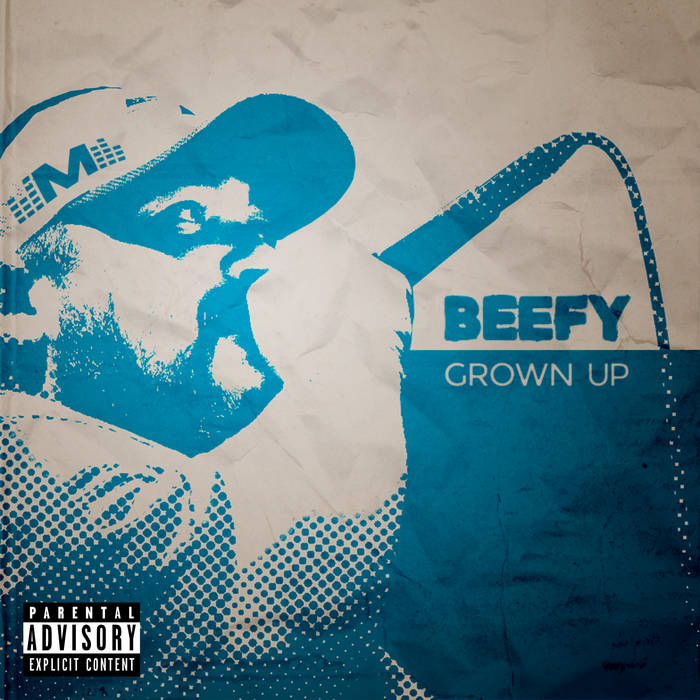 During that period where I wasn’t doing a whole lot of sleeping, I spent a lot of time reading the A Song of Ice & Fire series. All of them as a matter of fact. I’m not a big reader, but after shotgunning that first season of Game of Thrones and discovering it wasn’t as easy as just reading a Wiki plot summary to get a close enough sense of events, I dove in head first. The Lannisters, while not my favorite characters in the books, are by far the most fascinating in my opinion. How three characters from the same background could end up so different in such a realistic way only goes to show to the incredibly hard work GRRM clearly does on each work of fiction. I can’t stress enough how worth it is to get into this world, man. It’s tragic and joyful and then more tragic, and by proof of this song, more than a little inspiring.

I'm not a blacksmith. I'm not your bread baker
Golden lion cub, they call me Kingslayer
Just because I did what nobody else had the heart to do
Mad King Areys kept on murdering his number two
The day I won his tournament I made a life decision
No land, no title, join this coalition
Kingsguard, my god it was so hard
Schooling every rookie squire sparing in the courtyard
There was Hightower, Dayne, Whent, and Selmy
Joined at sixteen, safe to say my dad was angry
We'd go to war fighting battles I didn't wanna fight
Which is hard to say because victory's my birthright
King stored a lot of wildfire, said to let it burn
In that moment thought I should be the one to end his turn
Sat the throne while an angry Stark approached me
Even then, I knew my father never liked me

I married the obscene
Do some things you don't like when you need to be the queen
I heard my prophecy, me and Melara
I became a queen and she died in some water
Three perfect children born from my body
All golden of hair, each one is a hottie
Like their father but their father glad to say it isn't Robert
Brother's been a lover since the days when we were younger
Mirror double, but then there's trouble, I don't have a dick
So they taught him how to fight and they taught me how to knit
Didn't make sense, we were basically the same
And Jamie he has changed cause he doesn't feel my pain
Fight my father's battles, my baby takes the throne
But they ask for freaking much, leave my little king alone
Feels like all of my children have been stolen, killed or taken from me
Even still, I know my father doesn't love me

Small frame large head, rubbish with a crossbow
Been all over Westeros, asking where do whores go?
Maybe I didn't? Where do I even I start?
My birth I killed my mother and it broke my father's heart
Or so I'm told, I'm just surprised to learn he even had one
Black eye green eye, assume that I'm the bad one
Tysha my love was just a whore or so I thought
My big brother told me so it left me little doubt
So I never trust a women, but still treat em with respect
The little lion ain't a monster, but is quick to kiss a neck
I traveled lands until they said I'd be the Hand
To my inbred little nephew and the sister I can't stand
Safe to say her yes men I had never liked
These assholes call me dwarf when they wanna act polite
Spent my whole life trying to prove I'm not the villain
And my father never loved me. I don't care because I killed him

Hear Me Roar
The world's much colder at 3 foot 4
Battle scars causing more than a limp
In the end, you will bow to the imp